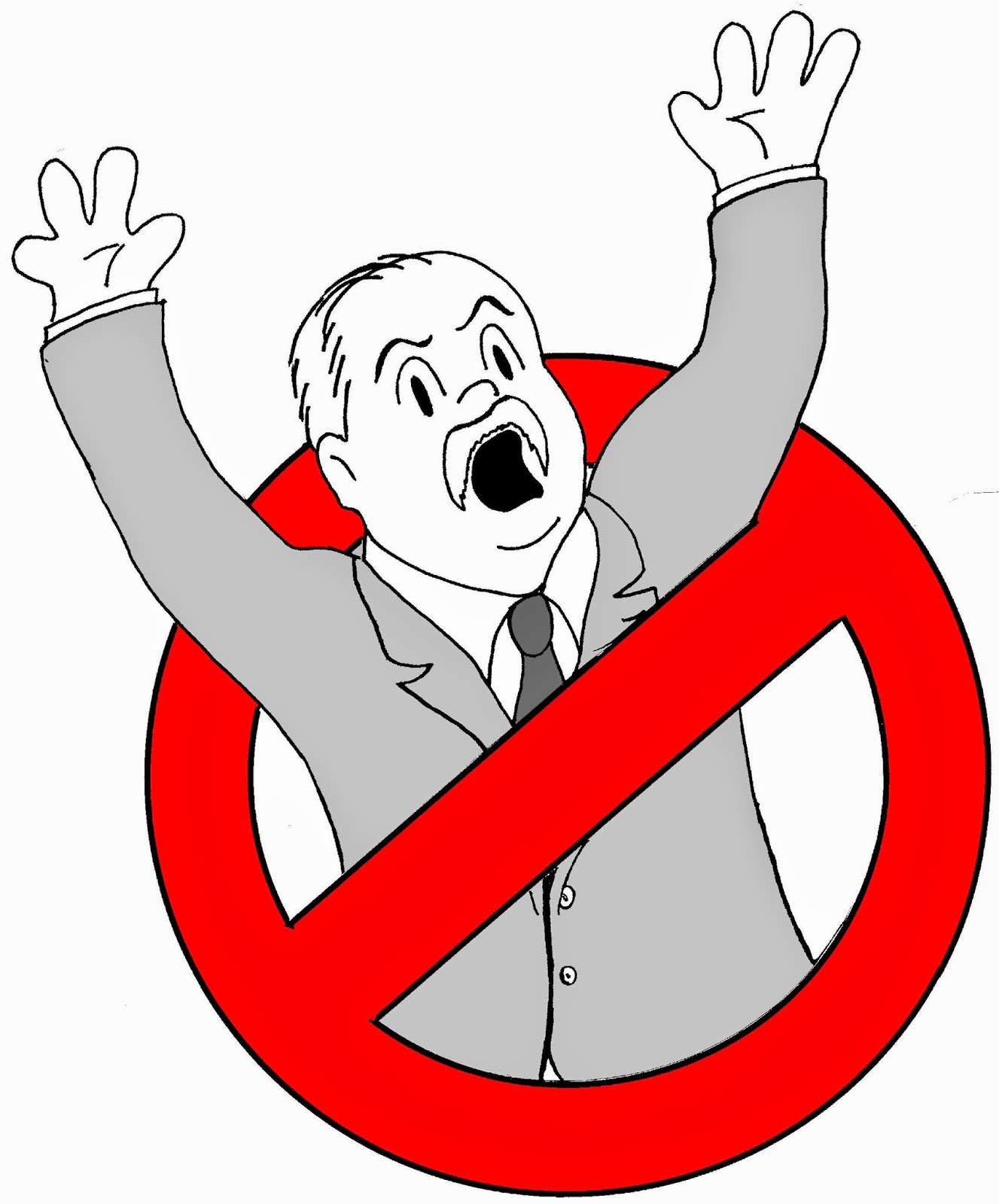 A short-lived movement in the 1980s (when else?) called "Doylebusters!" which was halted at the last minute from releasing its fringe anti-Doyle propaganda at the annual dinner of the Baker Street Irregulars of New York City. Like many an unsuccessful plot in our history, that which gets foiled early vanishes into the mists of time, to go unknown, unnoticed, and unremembered. (Guy Fawkes is obviously in an entirely different category, since he came close enough to success to get his own holiday.)

What were the purposes of this radical Sherlockian fringe group? What brought them down before they could work their sabotage and subterfuge upon the Sherlockian world? We may never know, at this point. I've always supposed that they were just fanatical "Watson wrote the Canon" folks. I only learned hints of them, and obtained the art you see above, as well as a slogan "We ain't afraid of no spiritualists!", from the original Kendall Pagan, a reclusive Sherlockian whom I suspect my friend Bob Burr and I were the only people who ever actually knew they met. And as furtive as Kendall was, the Doylebusters seemed to be another level of underground in the Sherlockian world beyond him.

I can't help but wonder how different things would have been with that group, had they gotten into their mischief in the connected world of 2014, rather than in the snail-mail and ink-printed days of the mid-1980s. Small groups of crazies can have a lot more of an effect these days. But, thankfully, our cultural sanity had a few more champions and buffers in that decade so long ago.

Conan Doyle is still among us, posing at conventions with Baker Street Babes and their friends, and the Doylebusters seem to be gone for good. But those quiet heroes who foiled the plot of that cabal? If they're with us still, I wish them well, whoever they are.

"Who you gonna call? Doylebuster-BUSTERS!"
Posted by Sherlock Peoria at 6:51 AM